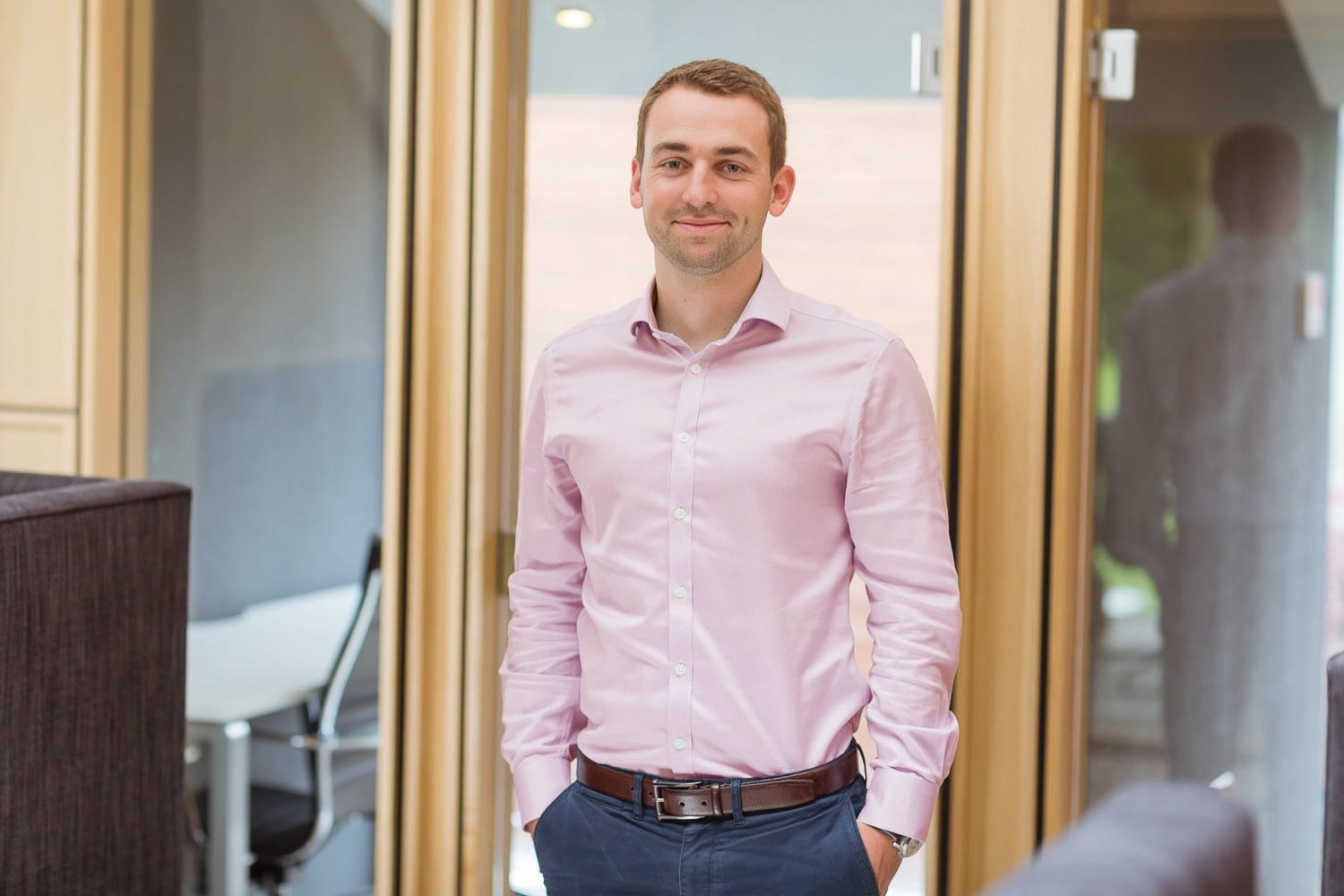 Beech Tree Private Equity ("Beech Tree") is pleased to announce the promotion of Ben Cartwright to the role of Investment Director.

Ben joined Beech Tree's Birmingham office in 2017 and now specialises in Financial Services opportunities. Since joining Beech Tree he has worked on numerous transactions including Beech Tree's investments in Redstor, BCN and Avid Insurance Services as well as various bolt-on acquisitions across the Beech Tree portfolio including Fluent Money's acquisition of Brytannic Mortgages and BCN's acquisition of Blue Logic Group. Ben's role in these transactions has resulted in him being recently nominated for the "Emerging Dealmaker of the Year" award at the Insider Midlands Dealmaker Awards 2020.

In addition to Ben's role in executing deals, he also currently sits on the board of Fluent Money, Redstor and Avid Insurance Services.

Commenting on the promotion, Paul Franks, Managing Partner of Beech Tree Private Equity said "We're delighted to be able to announce this promotion and recognise the hard work and progress that Ben has made since joining the team in 2017. This is a thoroughly well-deserved promotion. With the growth we are seeing in our business across all the sectors we cover, Technology, Tech-Enabled Support Services and Financial Services we will be looking to add to the team over the coming months".

Ben commented "The last few years since joining Beech Tree have flown by. I feel privileged to work alongside the brilliant management teams that we have across the portfolio and I'm looking forward to being part of the next phase of Beech Tree's story over the coming years"

Ben is a Chartered Accountant and prior to joining Beech Tree spent six years in Deloitte's Corporate Finance team advising on a range of mid-market transactions. 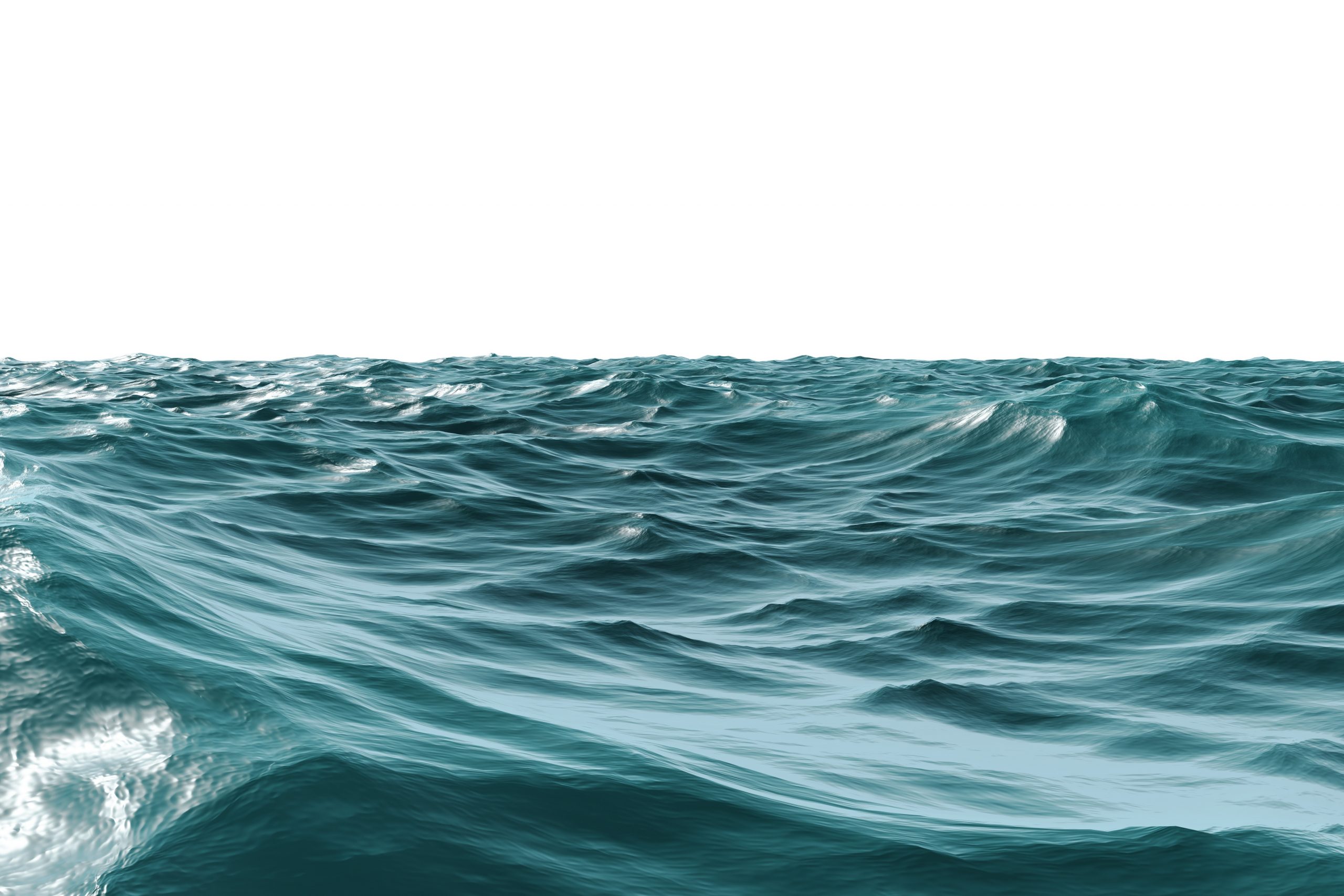 An Investor's View: How MGAs can add value to the insurance chain & stay relevant in choppy waters 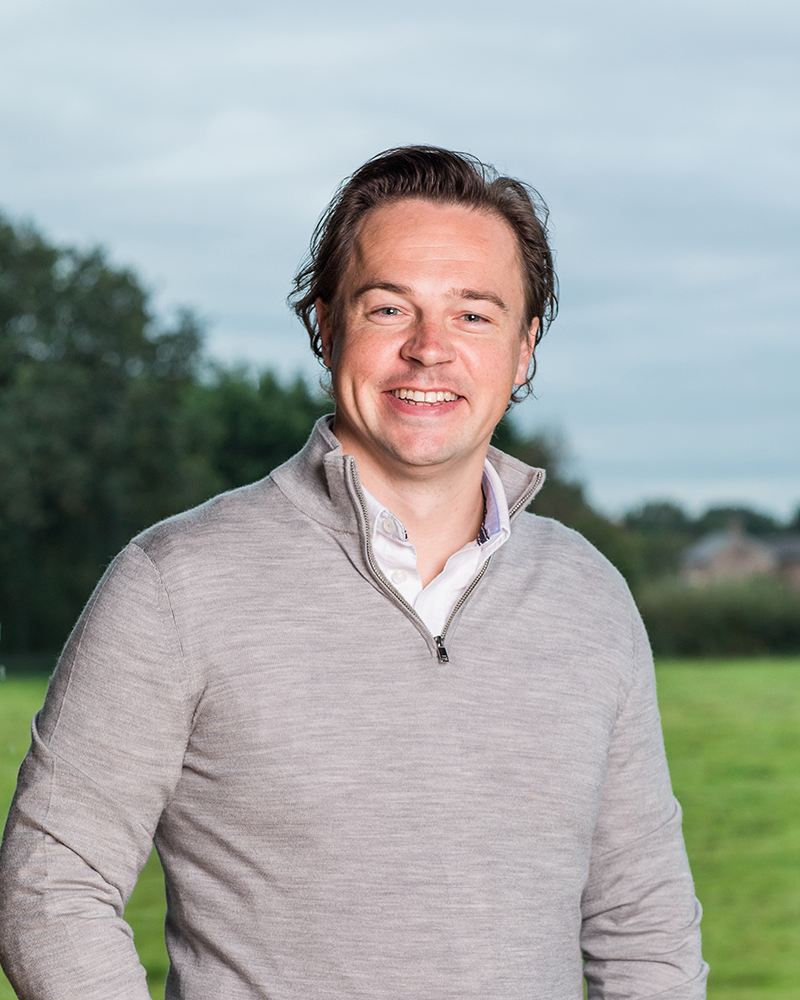 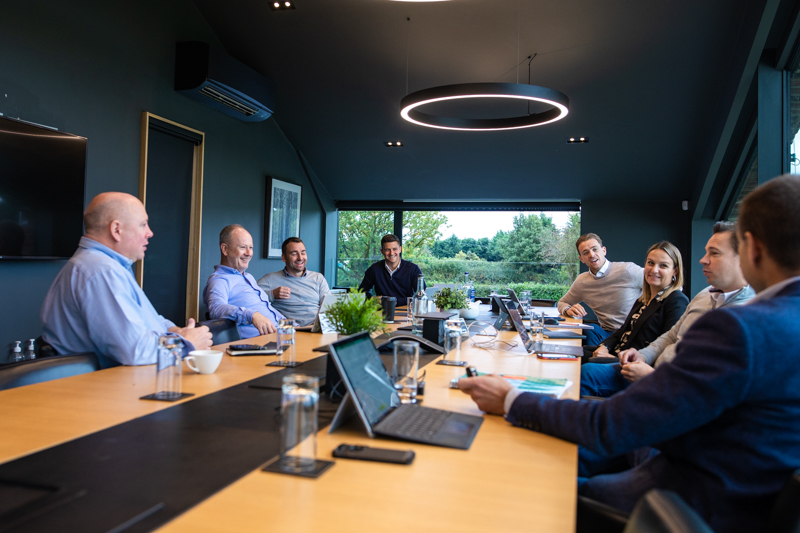 Read more
Back to top